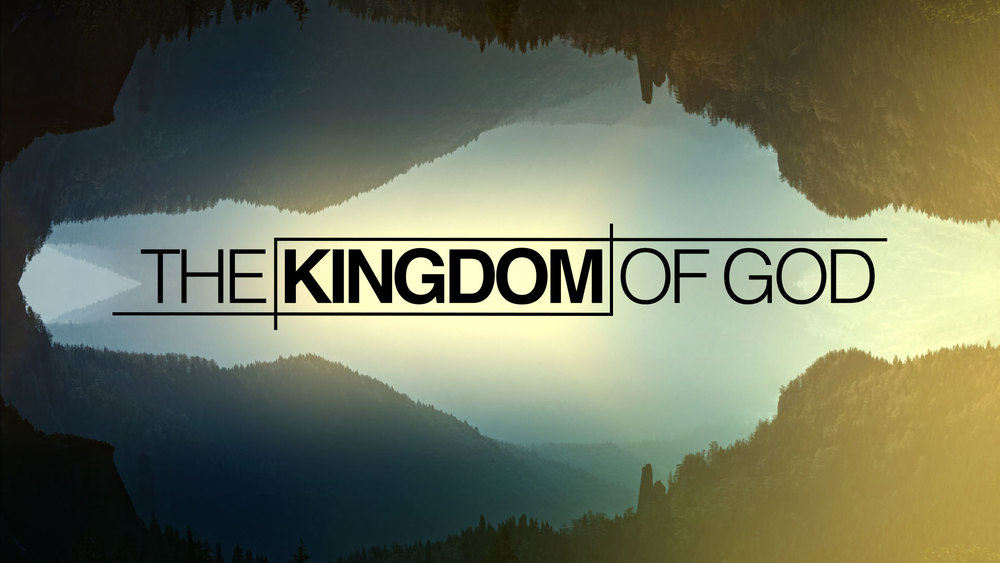 “Democracy is the worst form of government!”

And then he paused dramatically as the House settled down for a moment, hearing their prime minister deride their own form of government. When Churchill was satisfied he commanded the room, he continued:

“Except for all the others that have been tried from time to time!”

The Commons roared with laughter, settling the debate, for the moment at least.

We can relate to Churchill’s sentiment. Watching our federal government operate can often leave us feeling like democracy is, indeed the worst form of government, until we consider the alternatives. Would we rather live with an oligarchy, where a few ruling families control the country? Doubtful. Would we rather live under a despot? Probably not. We know for sure we wouldn’t want to live under a totalitarian regime. No, all we have to do is look at countries whose governments are not democracies to see that, while democracy may be frustrating, it’s certainly better than the alternatives.

This morning, though, we look not at a democracy but a kingdom; the Kingdom of God. It’s in that kingdom that we as Christians live and move and have our being. The reign of God, expressed as the Kingdom of God, is among us, all around us. What are we to make of this Kingdom?

Let’s hear our scripture this morning from Matthew 13.

In Egypt, in what is purportedly a republic, Coptic Christians are second class citizens. One of the oldest forms of Christianity in the world, the Coptic church has existed for almost eighteen hundred years, making it older than the Roman Catholic Church. At one time, Egypt was the center of Christianity for the entire world. Some of our best thought and doctrine on things like the Trinity and the nature of Christ came from Egyptian thinkers who lived in Alexandria. And much of what I know about what it means to be a contemplative comes from the Ancient Desert Fathers; monks who lived in the deserts of Egypt fifteen hundred years ago and helped give birth to modern monastic traditions.

In recent years, in times when the government was unstable, bombings of mosques and churches have grown common by radical militant groups who have a myriad of motivations. As the bombings escalated, Coptic churches took action. They began to form human chains around mosques as Muslims met for Friday prayers, protecting them from would-be bombers. Even though Coptics are second class citizens, even though they are often unfairly blamed by the Muslim majority for problems in the country, they still took action to protect their fellow countrymen.

And in response, Muslims have often formed such human chains around Coptic churches on Sunday mornings, returning the favor of the protection the Coptics had shown them.

If you were a person living in the first-century Roman Empire, chances are you would have found a garbage dump if you walked to the outskirts of your city. In the garbage dump, chances are, you would have found scraps of food, hungry dogs eating the food, pottery shards, broken pieces of furniture; all sorts of trash that would look very familiar to us. But, among the common trash lay a horror. Romans who had babies they did not want left them at the garbage dumps. Very often, slave traders would come to the dumps, pick up the abandoned babies, and raise them as slaves to then sell them at a profit.

But followers of the risen Christ would also go to those same garbage dumps, and they would retrieve girls and boys and raise them as their own. They would adopt them and lead them to adulthood until these discarded babies could make a life for themselves. This was such common practice that some Romans began to deliver their unwanted babies straight to the doors of folks they knew to be Christians, rather than leaving them at garbage dumps.

Such is not the only act of extreme love and generosity by the earliest Christians. When hungry people in the first centuries knocked on the doors of Christians, they would always receive food. And if this Roman Christian didn’t have enough food to feed the stranger and themselves, they would give what food they had to the stranger, choosing to go hungry themselves. In the year A.D. 250, it is estimated that 10,000 Christians fasted, on average, 100 days a year, providing one million meals to the poor and hungry around the Roman empire.

But unlike so many cities like it in the last several years, Macon did not erupt in rioting. Macon did not experience an uptick in violence. No, the police department investigated the case and reviewed the officer and folks waited for the verdict with peace.

How did this happen? In such a racially charged city, where distrust is a defining characteristic of relationships between races, why didn’t Macon erupt into violence? The peace was maintained because churches asked people to keep calm. Because black churches asked their folks to trust the government and trust the leadership to do its job, regardless of whether officials were white or black. And because white churches asked their folks to have empathy for the plight of their African American brothers and sisters who struggle against societal oppression.

We Christians do not live in a democracy; at least, not in the sacred realm. In the secular world, we do indeed live in a democracy, but in the sacred realm, in God’s world, where we live and move and have our being, we live in a Kingdom. We live in a Kingdom marked by radical actions like those of the Coptics, the ancient Roman Christians, and the churches in Macon. We live in the Kingdom of God, also known as the Kingdom of heaven, the one of which Jesus speaks in these parables.

Jesus always speaks metaphorically about the kingdom of God, as this quick succession of parables indicates. I used to have trouble relating to them. The quick succession can be confusing, often leaving me, and perhaps you this morning, wanting Jesus to please just define the Kingdom without being metaphorical!

It seems to make little sense.

Such are examples of the Kingdom in which we Christians live.

Throughout the gospels, Jesus gives these kinds of cryptic answers to questions about the Kingdom of God. The Kingdom seems to defy definition, for Jesus usually speaks of it in parables, usually refers to it in some sort of cryptic, nonsensical, way. It’s always a fleeting concept, leaving the hearers scratching their heads.

And yet, the Kingdom of God is one of the most crucial concepts in Christianity; it’s central to understanding who God is and what God’s about, and it’s a driving force of ministry for me. I have experienced the Kingdom of God, I see the reality and promise it holds. And I pursue it relentlessly.

The Kingdom of God, ultimately, is a mystery, which is why Jesus always speaks of it in metaphors. But it’s a mystery that can be sensed, grasped, and acted upon.

Consider the smell of baking bread.

That’s the Kingdom of God. We can’t see it, we can’t touch it, but we know that it’s here because we can sense it.

We sense it in ancient Roman Christians who rescued babies, in modern foreign Christians who protect vulnerable mosques, and in churches who promote racial harmony and keep the peace. We sense the Kingdom in small rebellious acts of love like these, done by Christians and, indeed, done by ourselves.

We rebel in our church when we go out of our way to help those who are facing hunger in our community or when we reach out to support our children through the backpack ministry or providing bandaids and cough drops as requested by the school system. We serve because we sense, we just know, that it’s the right thing to do.

It’s our duty to commit these small acts of rebellion because, when we rebel, we help others sense the Kingdom of God. Perhaps this is the best way to define the Kingdom: these small acts of rebellion against the evil in our world all collected together. We sense the kingdom when others rebel and find encouragement to rebel ourselves. We are not victims of evil. No, we are powerful rebels who can make a difference through small acts.

It’s our duty is to let others sense it’s presence in us by committing those small rebellions against evil: acting in uncommonly kind ways, giving selflessly, acting first in the best interests of others; living a life marked by justice and peace and joy in the Holy Spirit. In fact, to give others the gift of sensing the kingdom is to live out those two greatest commandments: love God, love neighbor.

The Holy Spirit empowers us to do be these kind of rebels. We have the power of God within us to do justice, love kindness, and walk humbly. Small rebellious acts of kindness, justice, matter, because God uses those small acts to help others sense that the Kingdom of God is in our midst, that evil doesn’t have the final say, and that, in fact, love is more powerful than hate.

Thus, let our lives be the same as that ancient prayer of St. Francis of Assisi, the one we prayed earlier, who described committing acts of justice and peace this way:

Where there is hatred let us sow love

Where there is injury, pardon

Where there is doubt, faith

Where there is despair, hope

Where there is darkness, light

And where there is sadness, joy

to be understood as to understand

To be loved as to love

For it is in giving that we receive

it is in pardoning that we are pardoned

Be love, be joy, be peace, be patience, be kindness, be goodness, be faithfulness, be gentleness, be self-control, be grace.

In other words, be a rebel. Defy the norms around us. Commit small acts of rebellion.

Come, Lord, and open in us the gates of your Kingdom.

This site uses Akismet to reduce spam. Learn how your comment data is processed.

Order a copy of Living Amidst the Darkness here